Andy Timmons has been collaborating with renowned drummer Simon Phillips in various musical forms for years. 2015 marked the release of Protocol III, an album featuring Andy, Simon, bassist Ernest Tibbs and keyboardist Steve Weingart. While at the factory in April 2015, Andy played through a track from that new album called “Amrita” into a Lone Star® Special™ Head and matching 2x12 Lone Star® extension cabinet. Exceptionally tasteful playing and tones followed in the Mesa® Video Lounge and we’re grateful to Andy & Simon for allowing us to share a track from their latest release in this format.

Andy’s signature tone is often accompanied by a classic Dual Delay setup. It’s a combination of modulation and repeats and is an emulation of classic Memory Man delays. In this video, Andy is using a Strymon Timeline Dual Delay in its “Dual Mode”. The delay timing is a dotted 8th 1/4 note repeat with one side set to 375ms delay and the other side set to 500ms. The Timeline is connected in the FX Loop and Andy has an expression pedal connected to the Timeline to increase or decrease the amount of echo volume blended with the dry tone throughout his performance.  Andy also used a JHS prototype AT drive pedal for his high gain tone in this video. 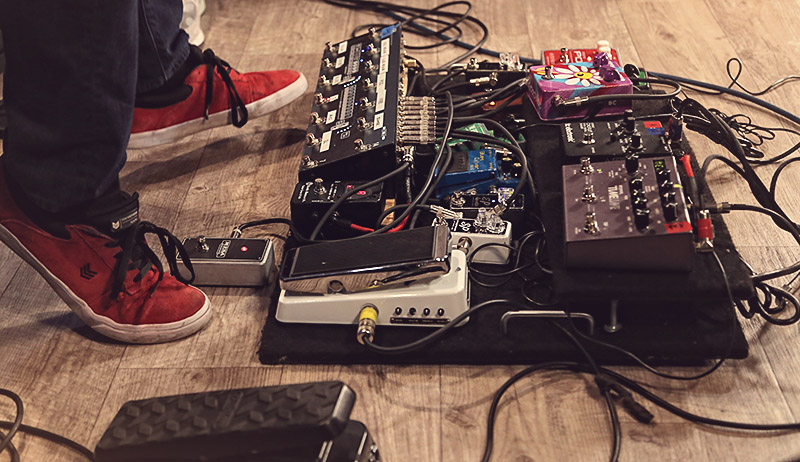 Recorded with an Ibanez AT-10 with Dimarzio AT1 Bridge pickups and Dimarzio Cruiser neck and middle pickups into a Lone Star Special Head and matching 2x12 Lone Star extension cabinet loaded with Celestion Vintage 30s. Mic’d with a Shure SM57, a Shure KSM 313 ribbon mic and the CabClone in Open Back Mode. Mixed with 40% SM57, 35% KSM 313 and 25% CabClone. No other FX/Plugins/Mastering was used in the final output.

If you like this tune, the rest of the album is equally outstanding and we highly recommend checking it out at all the major music providers and supporting these amazing musicians: 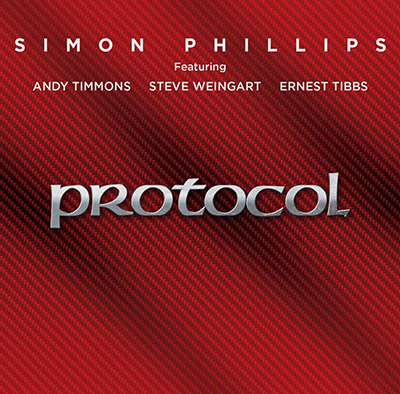