Hungarian groove Metal band Ektomorf was founded by Zoltan Farkas in 1994. 2015 marked the first time the band would tour America and also brought them to the Mesa® factory for this latest round of the Tone Sessions at MESA/Boogie®.

Guitars were recorded with CabClone™’s in the Closed Back cab setting along with SM57s. Each side was blended 50% (CabClone & SM57) and panned 100%, left and right. There is NO EQ, compression or FX added to the guitar sounds and drums, bass ands vocals are original mix stems from the album.

The song played on the outro of the video is the actual track from the album to compare the mixed & mastered guitar sounds to the CabClone/SM57 sound used throughout this playthrough.

Here is a closer look at the settings used for the playthrough: 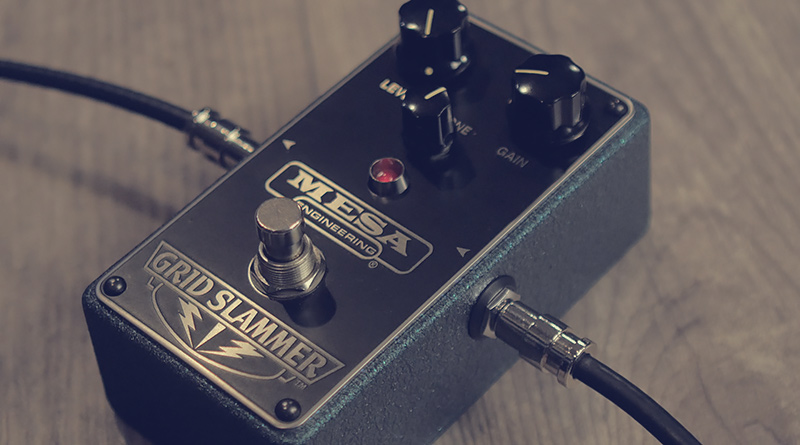 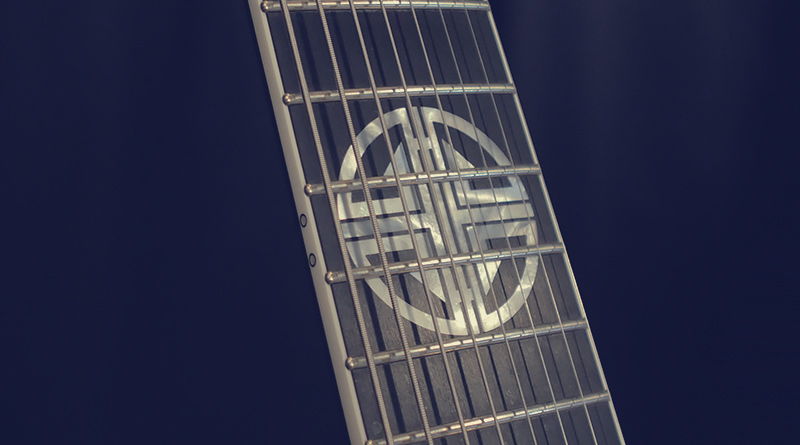 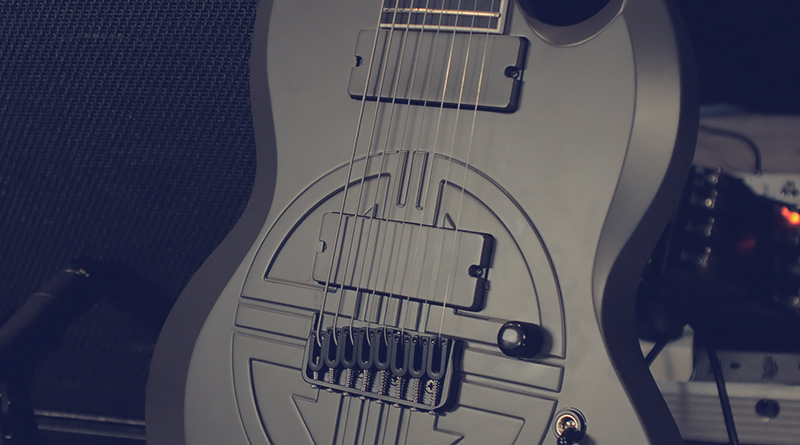 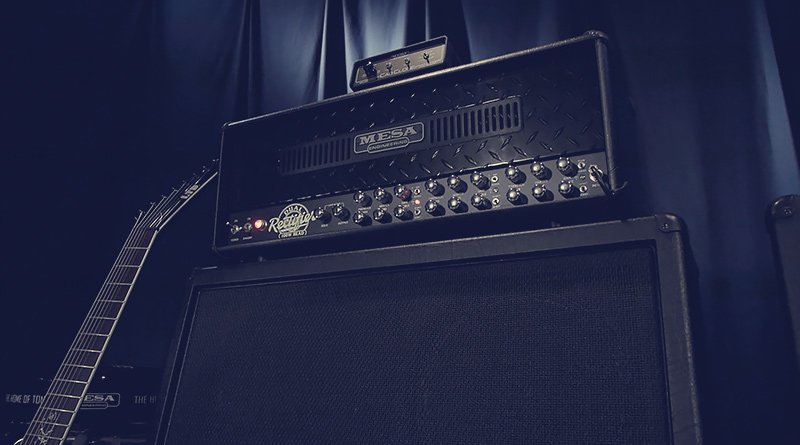 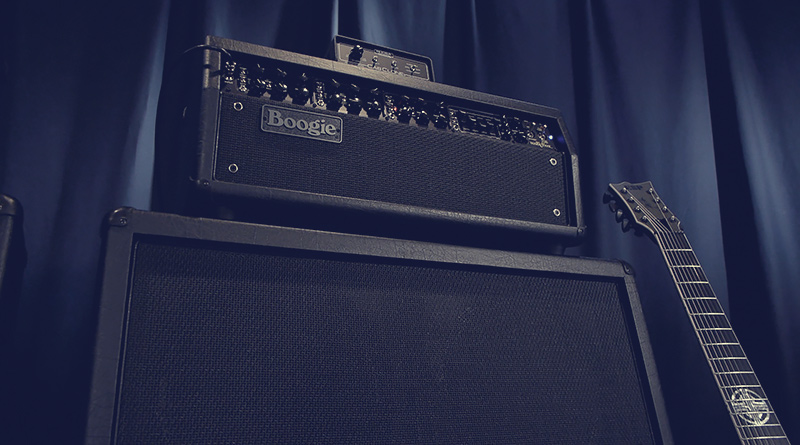 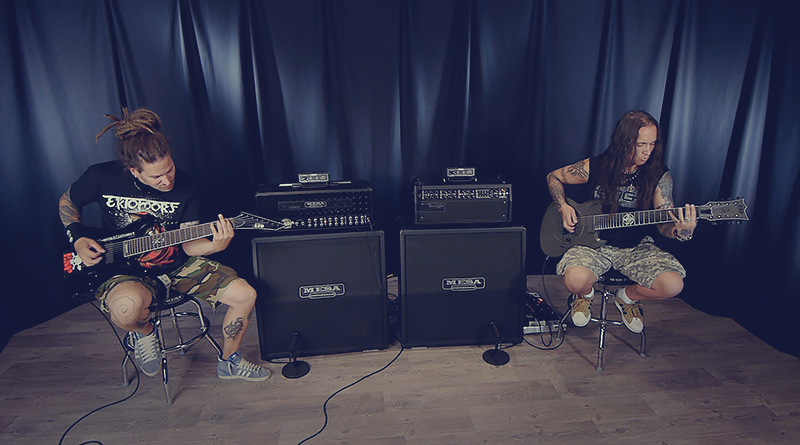 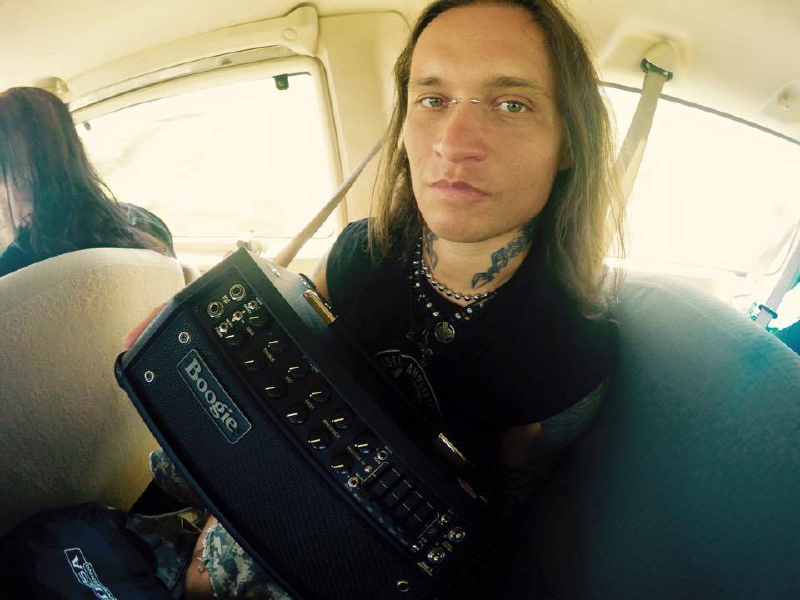 Check out more from Ektomorf at www.ektomorf.com, and thanks to Zoli, Tamas and the rest of the band for taking the time to stop by and play for us.