Bassist, guitarist, and MESA® Artist, Mr. Cody Wright, spent some time in the MESA Amp Vault after NAMM 2018 to lay down some bass grooves and tasty guitar playing through some of the newest products in the MESA lineup.

While the Triple Crown™ series is well known for high gain rock & metal potential, both the TC-50™ and the TC-100™ truly shine at lower gain settings for roots and traditional Blues styles. Cody highlights that nicely with some sweet playing through a TC-100 loaded with 6V6 power tubes, while also adding the attenuator to each channel to squeeze some extra clip and tube bloom from the lower output 6V6s and mid-gain settings. 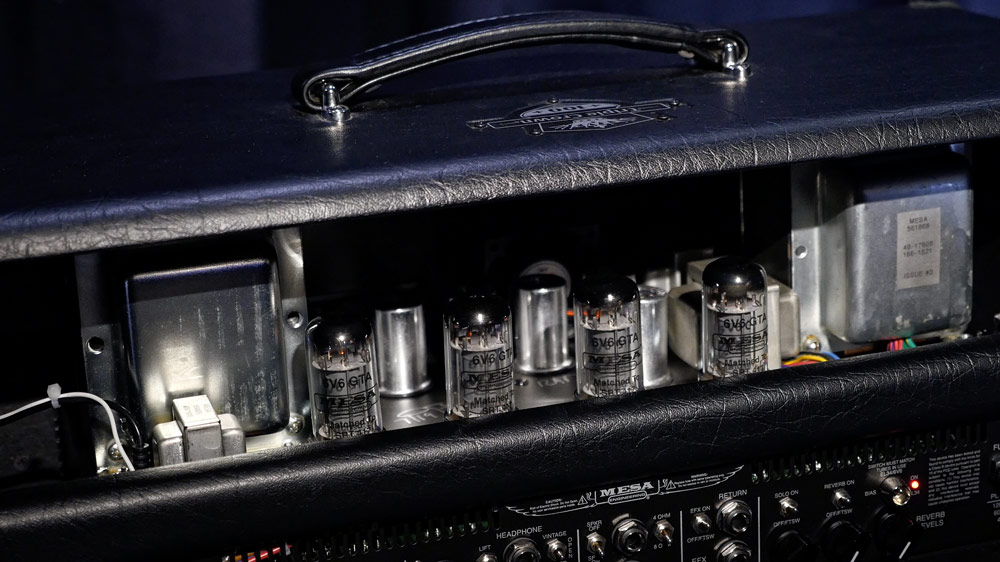 Ch. 1 stays crisp, tight and sparkling, even with the gain is set nearly all the way up and the attenuator wound down to 7 watts. Players looking for a bit more clip or overdrive in their clean sound can engage the drive switch in Ch. 1 and get that extra bite and sizzle like turning on a tube screamer. In the drive mode, rolling back your guitar’s volume control a few numbers will get you right back into sparkling clean zone if you need it.

Ch. 2 has its attenuator turned down to 7 watts, adding some extra thickness and drive to the clipped sound with the Gain about 1/2 way up. There’s lots of dynamic, expressive potential in Ch. 2 depending on how much you lay back or dig in…

Ch. 3 delivers impressive subtlety for a channel also well known for deliver some of the highest gain sounds of any amp on the planet. This example showcases a bit more gain that many traditional players might use, but there’s still room to back some gain off on Ch. 3 as well as lower attenuator settings to increase the vintage vibe. That said, the tones here in Ch. 3 also suit more modern Blues, Rock & Fusion styles with a bunch of gain & sustain in reserve if desired.

Lastly, the Triple Crown Tube Spring Reverb is the real deal! The rear panel controls allow you to set the amount desired for each channel, while the Reverb foot switch turns the reverb on/or off regardless of the channel you’re in. The Reverb on/off can also be controlled by the on-board MIDI. 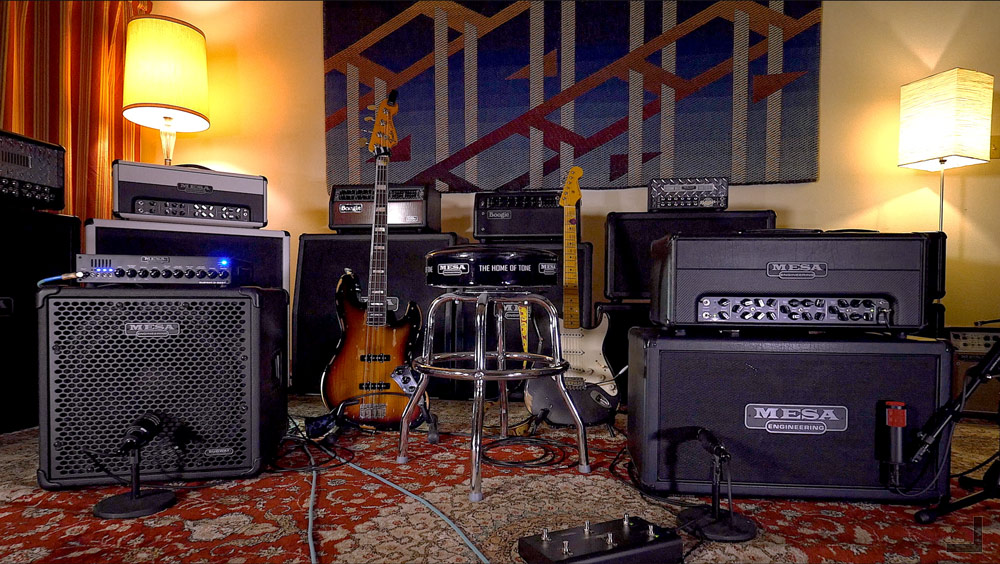 Guitar recorded with a Nash Guitars S57 with Lollar Vintage Blonde single coils in the Neck and Middle positions and a custom Lollar “Nash” single coil in the bridge into the Triple Crown TC-100 into a Rectifier® 2x12 Compact cab with Celestion Vintage 30s. Mic’d with a Shure SM57 and a Shure KSM 313 and mixed 50% SM57 and 50% KSM 313.

Learn more about the gear used in this video:

Big thanks to Cody Wright for taking the time to play for the Tone Sessions.