Critically acclaimed and multi- award winning guitarist Matthias ‘Pedals’ Loescher  is a musician and composer based in Brooklyn, New York.

He is featured on countless records and has released seven Albums as a leader/ co-leader. Loescher’s resume includes concerts in clubs and festivals, TV and radio broadcast shows, live studio recordings, and album productions all over the world.

Hailing from Salzburg, Austria, Loescher began his musical career playing the cello at six, and picked up the guitar at the age of 15. He studied at the Anton Bruckner private University and received the B.A. degree with honors in 2007. A year later he received the coveted J. William Fulbright Scholarship and permanently moved to New York City to attend the Jazz Guitar Master’s Program at Purchase College, to study with John Abercrombie. In 2010 he received his Master of Arts degree with honors. 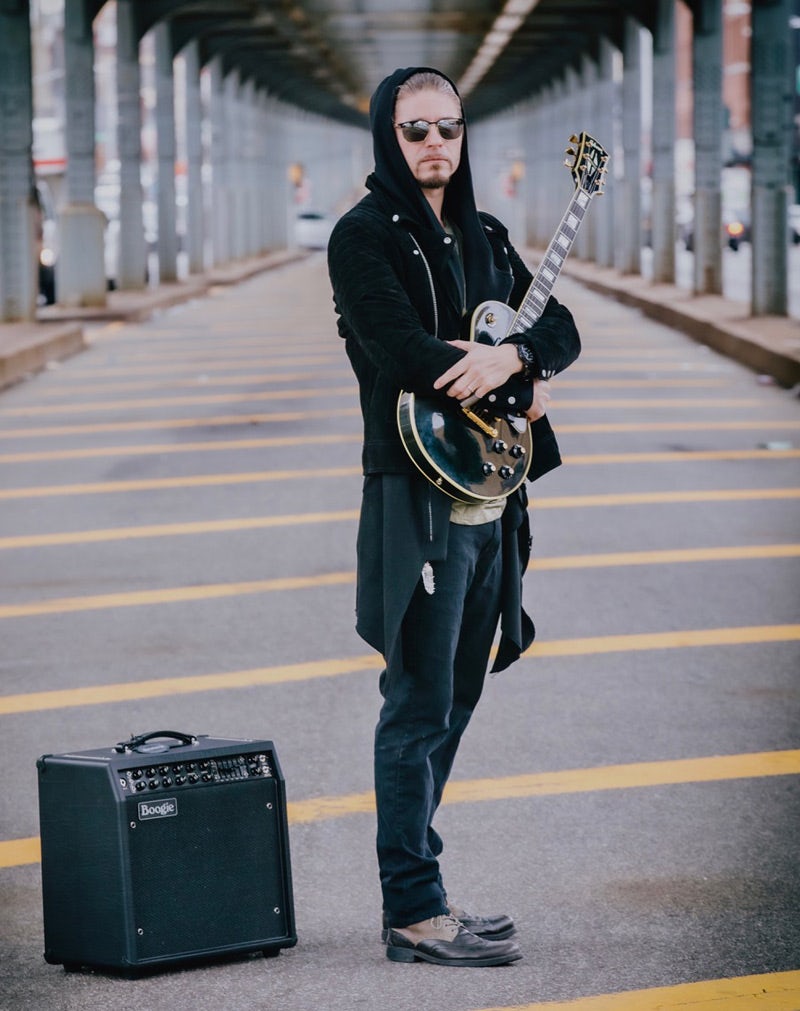 Matthias Loescher is founding member of THE RUFF PACK (co-lead with Stephan Kondert). The group has toured extensively in Europe and the United States and produced several successful Albums.

Since becoming the lead guitarist in 2016 of Ms. Lauryn Hill’s band, Loescher has recorded and toured around the globe with her several times, performing in North and South America, Asia, Africa, Europe and Australia.